Gearing Up for Fall Dormant Oil

In mid-late October, we will have an opportunity to manage some of our plant pests, such as mite eggs and scale insect nymphs, before they go completely dormant.
Because daily temperatures and weather patterns can be more moderate in autumn compared to spring, the fall dormant period may be a less risky application period for the our horticultural oils.   Horticultural oils may be phytotoxic in extreme temperatures.

Pear Leaf Blister mite (Eriophyes pyri) was found in higher numbers this year on our ornamental pears (e.g. Pyrus calleryana ‘Chanticleer’).  The tiny mites overwinter under the outer bud scales, where they feed on the developing buds.  When pear buds swell and start to emerge in the spring, the mites will lay their eggs into leaf tissue.  Mite feeding and egg-laying causes brown, unsightly blisters to form on the leaf surface.  Management of pear leaf blister mite is often timed for the fall to treat the mites while they are hiding among the outer bud scales.

{Note : the following mites do not overwinter as exposed eggs on host plants are NOTSUSCEPTIBLE to dormant oil applications: Two Spotted Spider Mites }

Dormant applications of horticultural oil may cause some injury on evergreen foliage during freezing temperatures.  Although spruce bud scale (Picea), spruce spider mite eggs (Abies, Picea, Thuja) and Fletcher scale (Thuja, Taxus, Juniperus) are present in the susceptible juvenile stage in autumn, horticulturalists will often shy away from fall dormant oil applications on evergreens to for fear of burning the foliage if temperatures drop down below freezing.

In the case of Spruce spider mites, the adults are still quite active in fall and are actually susceptible to miticides this time of year.  Dormant oil will wash off in the rain and snow during the weeks following application. 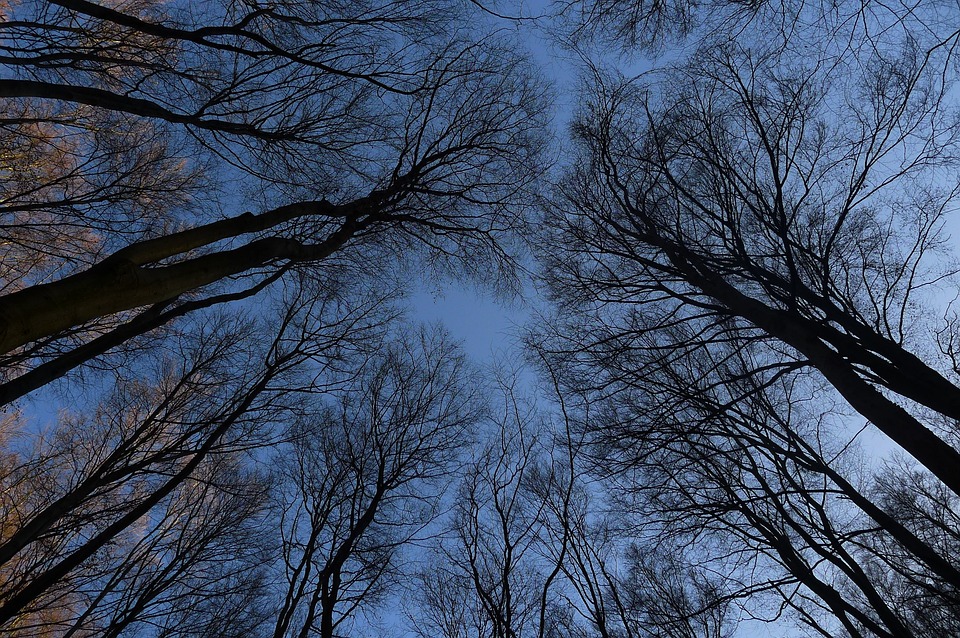 Good coverage is really important for any pesticide application.  For a smothering agent like horticultural oil, it is especially important.  Wait until all the leaves have dropped to help ensure good coverage of stems and buds, and the insect and mite pests on them.

OMAFRA Nursery and Landscape Specialist @onnurserycrops
View all posts by Jen Llewellyn →
This entry was posted in Uncategorized. Bookmark the permalink.